The wedding ceremony came to the point where the minister asked if anyone had anything to say concerning the union of the bride and groom. 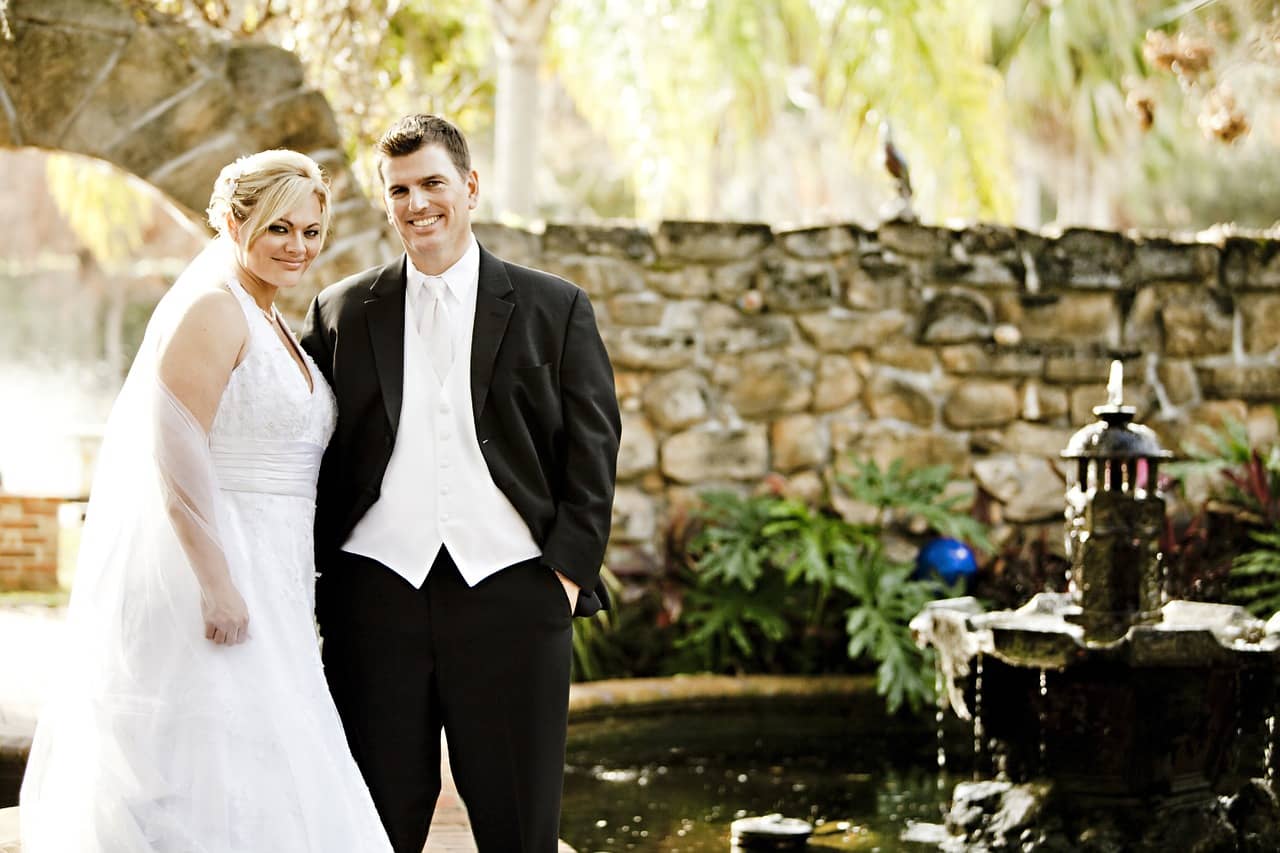 The moment of utter silence was broken when a beautiful young woman carrying a child stood up. She starts walking slowly towards the minister.

The congregation was aghast – you could almost hear a pin drop. ( a pregnant pause…)

The groom’s jaw dropped as he stared in disbelief at the approaching young woman and child.

The bride threw the bouquet into the air and burst out crying.

Then the groom’s mother fainted.

The best men started giving each other looks and wondering how to save the situation.

The minister asked the woman, “Can you tell us why you came forward ? What do you have to say ?”

There was absolute silence in the church.

The woman replied, “We can’t hear you in the back.”

And that illustrates what happens when people are considered guilty until proven innocent.