Are Your Spoons Making You Fat?

By allforbabyboomers_i2m1l2 | January 5, 2019 | No Comments | Uncategorized
Today I swung my front door wide open and placed my Remington 12 gauge semi-auto shotgun right in the doorway.  I left 9 shells beside it, then left it alone and went about my business.

While I was gone, the mailman delivered my mail, the neighbor boy across the street mowed the yard, a girl walked her dog down the street, and quite a few cars stopped at the stop sign near the front of my house.

After about an hour, I checked on the gun.  It was still sitting there, right where I had left it.  It hadn’t moved itself.  It certainly hadn’t killed anyone, even with the numerous opportunities it had presented to do so.  In fact, it hadn’t even loaded  itself.

Well you can imagine my surprise, with all the hype by the Left and the Media about how dangerous guns are and how they kill people.   Either the media is wrong, or I’m in possession of the laziest gun in the world.

The United States is third in Murders throughout the World.  But if you take out just four cities: Chicago, Detroit, Washington, DC and New Orleans, the United States is fourth from the bottom, in the entire world, for Murders!  These four Cities also have the toughest Gun Control Laws in the U. S.  All four of these cities are controlled by Democrats.  It would be absurd to draw any conclusions from this data – right? 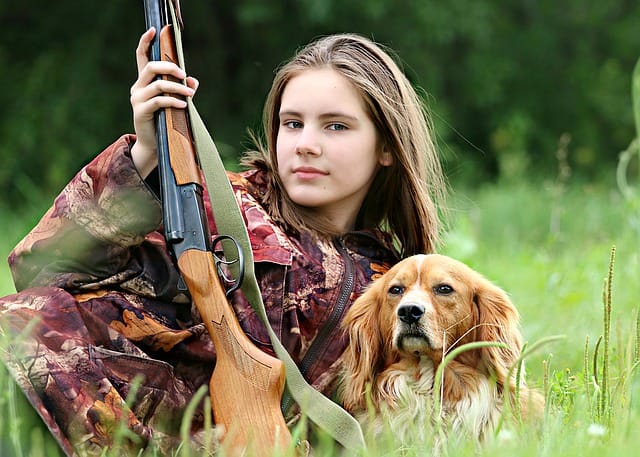 Well, I’m off to check on my spoons.  I hear they’re making people fat.