Growing Up on the Farm

A Little boy comes down to breakfast. Since they live on a farm, his mother asks if he had done his chores.

His mother tells him no breakfast until he does his chores.

He goes back in for breakfast and his mother gives him a bowl of dry cereal.

I saw you kick the cow, so for a week you aren’t getting any milk.”

Just then, his father comes down for breakfast and kicks the cat halfway across the kitchen.

The little boy looks up at his mother with a smile, and says,

” You gonna tell him or should I?” 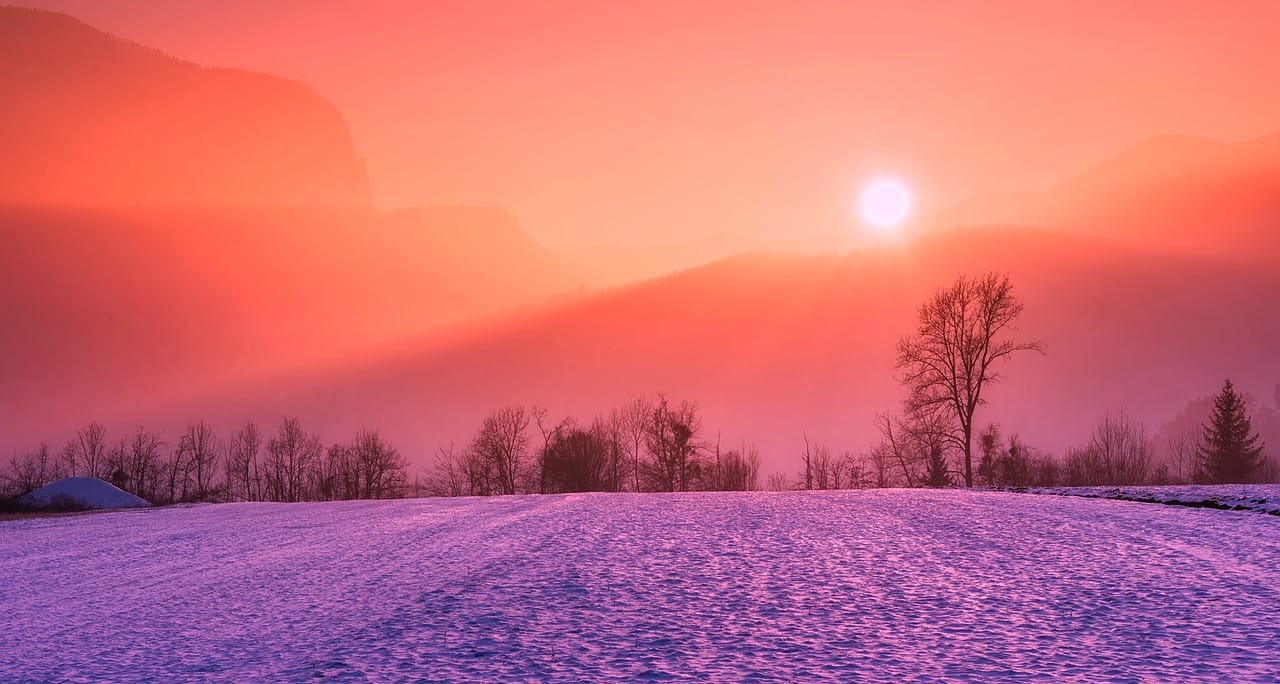