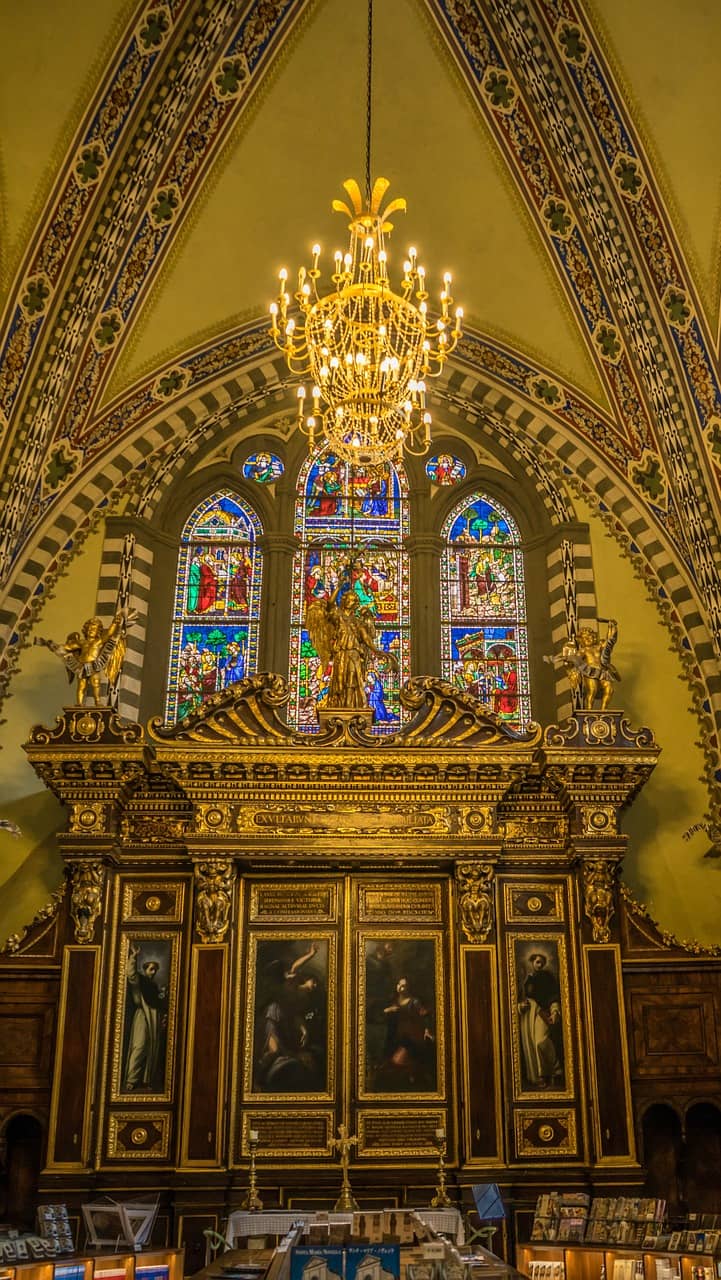 The first worm in alcohol . . Dead.
The second worm in cigarette smoke . . Dead!

So the Minister asked the congregation,
“So, my friends? What did you learn from this demonstration?”

Maxine, sitting in the back, quickly raised her hand and said . .

“As long as you drink, smoke and eat chocolate, you won’t have worms!”
That pretty much ended the service!