As the Spring Semester was close to wrapping up a History professor sensed her students were getting restless. So she decided to let students out early if they can name some quote origins.

The professor: “Who said ‘Four Score and Seven Years Ago’?” Before Johnny can open his mouth, Susie says, “Abraham Lincoln.”

Teacher: “Who said ‘I Have a Dream’?”Before Johnny can open his mouth, Mary says, “Martin Luther King.” “That’s right Mary, you can go.”

Teacher: “Who said ‘Ask not, what your country can do for you’?” Before Johnny can open his mouth, Nancy says, “John F. Kennedy.” “That’s right Nancy, you may also leave.”

The teacher turns her back Johnny yells in frustration, “I wish those dumb bitches would keep their f*%$#@ mouths shut!” 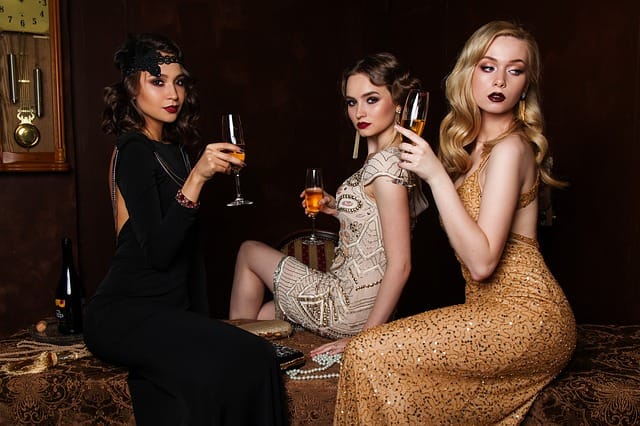 The teacher turns around and she is livid and yells: ” WHO SAID THAT?!” Johnny replies: “Harvey Weinstein. I’ll see you Tomorrow!