Parking Your Car in The Big Apple 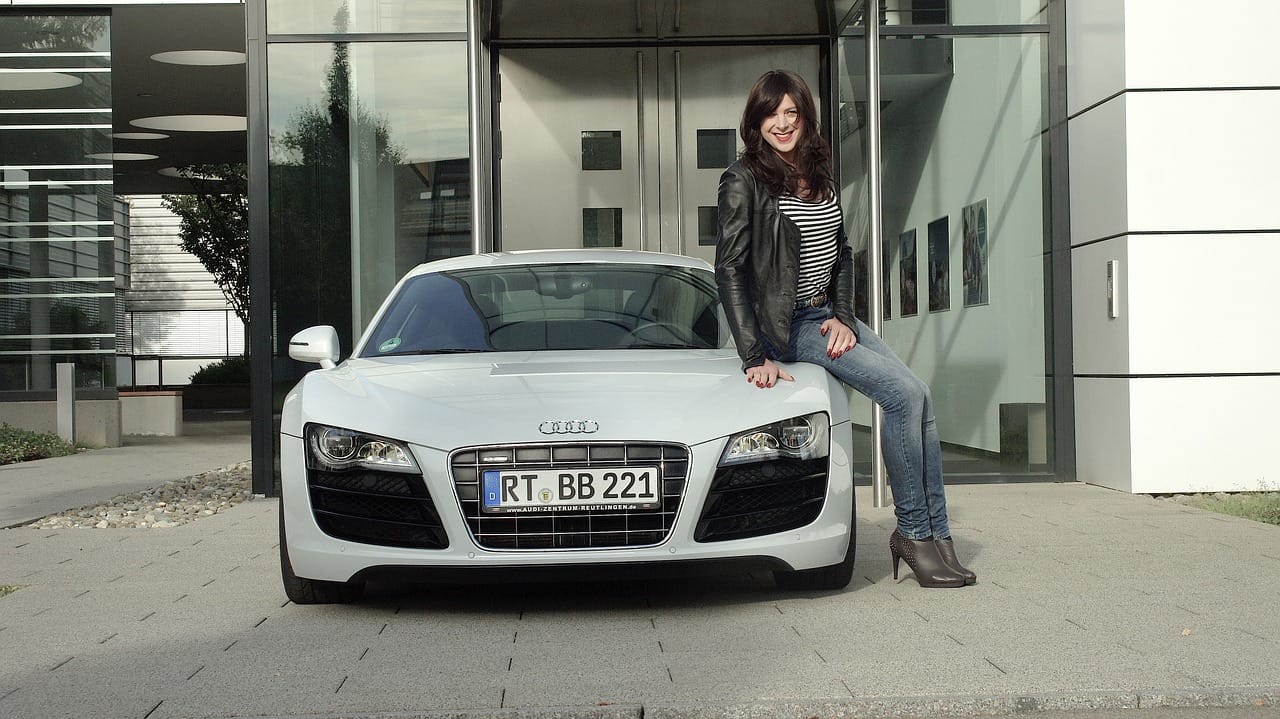 His name was Ole. He was from Minnesota. And he needed a loan. So, he walked into a bank in New York City and asked for a loan officer.

He told the loan officer that he was going to Oslo for the All-Scandinavian Summer Festival for two weeks and needed to borrow $5,000 and that he was not a depositor of the bank.

The bank officer told him that the bank would need some form of security for the loan, so Ole handed over the keys to his new Ferrari. The car was parked on the street in front of the bank.

Ole produced the title and everything checked out. The loan officer agreed to hold the car as collateral for the loan and apologized for having to charge 12% interest. The loan papers were signed and an employee of the bank then drove the Ferrari into the bank’s private underground garage and parked it.

Later, the bank’s president and its officers all enjoyed a good laugh at Ole from Minnesota for using a $250,000 Ferrari as collateral for a $5,000 loan…

The loan officer said, “Sir, we are very happy to have had your business, and this transaction has worked out very nicely, but we are a little puzzled. While you were away, we checked you out on Dunn & Bradstreet and found that you are a Distinguished Alumni from The University of Minnesota, a highly sophisticated investor and multimillionaire with real estate and financial interests all over the world. Your investments include a large number of oil wells around Williston, ND. What puzzles us is why you would bother to borrow $5,000?”

Ole replied, “Where else in New York City can I park my car for two weeks for only $23.07 and expect it to be there when I return?”

His name was Ole. Keep an eye on these Minnesota boys! Just because we talk funny does not mean we just got off the lutefisk boat.