The Joys of Aging

An elderly Floridian called 911 on his cell phone to report that his car has been broken into.
He is hysterical as he explains his situation to the dispatcher
“They’ve stolen the stereo, the steering wheel, the brake pedal and even the accelerator!” he cried.
The dispatcher said, “Stay calm… An officer is on the way.”
A few minutes later, the officer radios in “Disregard.” he says
“He got in the back-seat by mistake.” 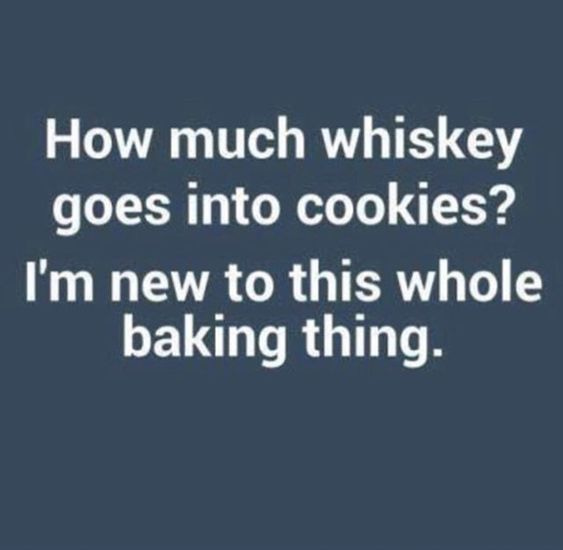 Two elderly gentlemen had been friends for many decades.
Over the years, they had shared all kinds of activities and adventures.
Lately, their activities had been limited to meeting a few times a week to play cards..
One day, they were playing cards when one looked at the other and said, ‘Now don’t get mad at me …..
I know we’ve been friends for a long time, but I just can’t think of your name!
I’ve thought and thought, but I can’t remember it. Please tell me what your name is….
His friend stared at him for at least three minutes — he just stared and stared at him.
Finally, he said, ‘How soon do you need to know?