How to Get Rid of Possums

Churches in Blenheim, Australia were suffering from a plague of possums, and were struggling to stop them peeing in the doorways and disturbing early morning and late night services by sliding up and down the roofs. 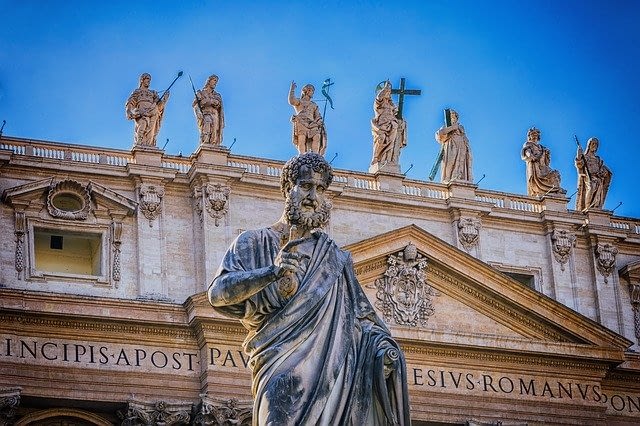 The Presbyterian church called a meeting to decide what to do about their possums. After much prayer and consideration, they concluded the possums were predestined to be there and they shouldn’t interfere with God’s divine will.

At the Baptist church the possums had taken an interest in the baptistery. The deacons met and decided to put a water slide on the baptistery and let the possums drown themselves. The possums liked the slide and, unfortunately, knew instinctively how to swim so twice as many possums showed up the following week.

The Methodist church decided that they were not in a position to harm any of God’s creatures. So, they humanely trapped their possums and set them free near the Baptist Church . Two weeks later the possums were back when the Baptists took down the water slide.

But the Catholic Church came up with a very creative strategy. They baptized all the possums and consecrated them as members of the church. Now they only see them at Christmas and Easter.

Not much was heard from the Jewish synagogue; they took the first possum and circumcised him.They haven’t seen a possum since