Speaker of the House Nancy Pelosi’s home district includes San Francisco. ?? StarKist Tuna’s headquarters are in San Francisco, Pelosi’s home district. StarKist is owned by Del Monte Foods and is a major contributor to Pelosi. StarKist is the major employer in American Samoa employing 75% of the Samoan work force. Paul Pelosi, Nancy’s husband, owns $17 million dollars worth of StarKist stock. In January, 2007 when the minimum wage was increased from $5.15 to $7.25, Pelosi had American Samoa exempted from the increase so Del Monte would not have to pay the higher wage. This would make Del Monte products less expensive than that of its competitors.

Recently, when the huge bailout bill was passed, Pelosi added an earmark to the final bill adding $33 million dollars for an “economic development credit in American Samoa . “ Pelosi has called the Trump Administration “CORRUPT” and many other things!!! How do you spell “HYPOCRISY? 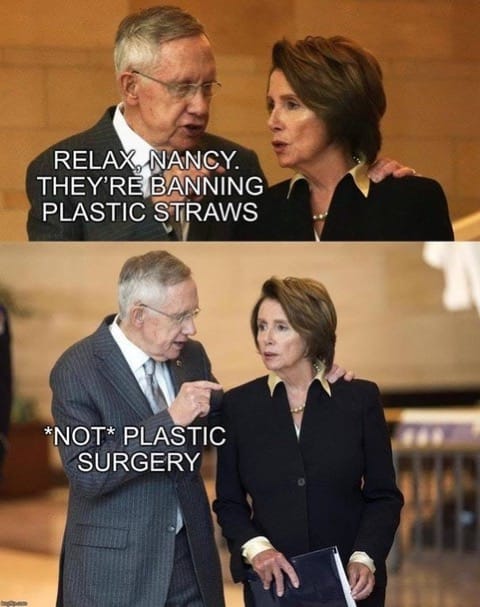