When you think that your President Trump is a jerk; HE IS.. He’s a New Yorker. He’s crude and can be downright rude. Some say he’s a thin-skinned, arrogant, bombastic ass. No argument, even from most republicans if they’re really honest. He gets his feelings hurt and he’s a hot head. Then he hits back; harder.

But let me tell you what else he is…And if you disagree with this that’s your privilege. But in that case my friend, you’d be DEAD

And here’s why; He’s a guy who DEMANDS performance. ..And more importantly;

He spent his entire life in the private sector where you either produce or get your ass fired!

He’s a guy who asks lots of questions. ..And the questions he asks aren’t cloaked in fancy “political” phrases; they are “Why the hell………….?” questions.

For decades the health industry has thrown away billions of face masks after one use. …Then Trump asks, “Why are we throwing them away? Why not sterilize them and use them numerous times?” (Good question.)

He’s the guy who gets hospital ships readied in one week when it would have taken a bureaucrat weeks or months or never to get it done.

He’s the guy who gets temporary hospitals built in three days.

He’s the guy who gets auto industries to restructure to build ventilators in a business that’s highly regulated by agencies that move like sloths.

He’s the guy who asks “Why aren’t we using drugs that might work on people who are dying; what the hell do we have to lose?” (Another good question.)

He’s the guy who restricted travel from China when the democrats and the liberal media were screaming “xenophobia and racist.”

Now they’re demanding to know why he didn’t react sooner?

When he shut down the borders in the early days of the corona virus, the democrats screamed even LOUDER. ..Then the rest of the world, including the European Union quickly restricted travel between their own member countries.

He’s the guy who campaigned on securing the border – protecting America – in the face of screaming democrats and the liberal media.

ALL were in FAVOR of constructing the wall ‘UNTIL’ Trump had the fortitude to actually do it!!!

‘Oh, he said Mexico was going to pay for it’.. Does that ring a bell? Well let me quickly set you straight on this one:

Have you compared the old EXTREMELY one-sided NAFTA agreement (negotiated by none other than Jimmy ‘peanuts’ Carter) with the NEW U.S.MC. agreement? Well I have…And let me tell you this: Mexico will now end up paying much MORE for your goods than you will for theirs…And why you might ask?? Because they’re far more reliant on the U.S. than you are of them. Yes, it will take time but the bottom line is;…They WILL end up paying for the wall just like Trump said all long!

Admittedly as a Canadian, this new USMCA is certainly not as beneficial as NAFTA was for both my country and Mexico. Previously our farmers had a huge monopoly over your farmers but ‘fair is fair’…

Has Trump made mistakes? ..Of course. You can’t fault a person for being a human being. Only ONE perfect man walked this earth 2000 years ago, Jesus! Everyone I know has made mistakes and continues to make them and LEARNS from them.

Trump is, and has accomplished more than any U.S. President in my lifetime. (I’m 77 years old)

He puts in 18 to 20 hour days. He isn’t hiding in his office; he’s out front – Briefing – ALL Americans almost every day.

According to democrats and liberal media, when he offers hope he’s lying, and when he’s straight forward he should be hopeful. It’s a no-win situation for him every day with the haters and naysayers, but he is NOT deterred.

I’ll take THIS kind of leadership 6 days a week and TWICE on Sunday over a “polished, nice guy” politician who has seldom or never held a real private sector job in his or her adult life, reads prepared and “written by a speech-writer” speeches from a teleprompter and ONLY answers pre-scripted questions selected for him/her prior to the open forum. (Sorry folks, but that’s EXACTLY what your previous lousy do nothing POTUS did.)

I am completely mystified as to why this man has been bombarded by the media and liberal electorate EVERY day since back in 2015 when he announced his run for the U.S presidency And whether you want to believe it or not, Americans, let me tell you one more thing, if you REALLY think that Hillary would have accomplished even a fraction of the things for the betterment of the American public that POTUS Trump has, you’ve really got your head in the sand.

I can only wish he was MY President! – For the good of America, you’d better hope and pray he’s re-elected this November.

VOTE for RESULTS………not the PERSONALITY. 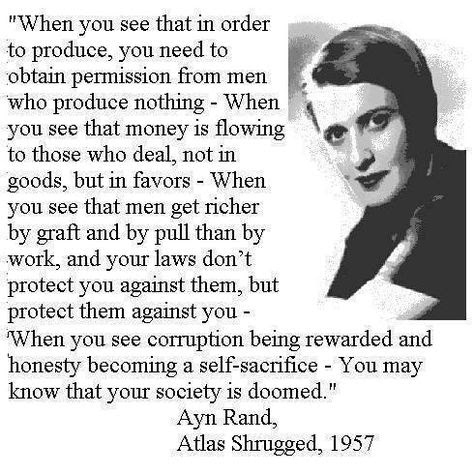