Do you Remember when? 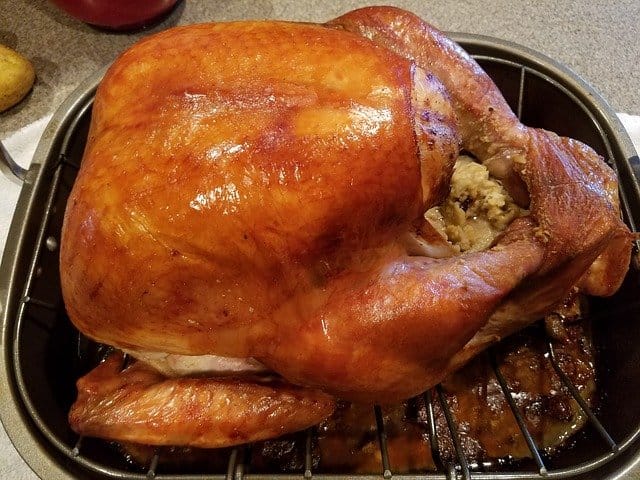 Pasta had not been invented. It was macaroni or spaghetti.

Curry was a surname.

All chips were plain.

Oil was for lubricating, fat was for cooking.

Tea was made in a teapot using tea leaves and never green.

Cubed sugar was regarded as posh.

Chickens didn’t have fingers in those days.

None of us had ever heard of yogurt.

Healthy food consisted of anything edible!

Cooking outside was called camping.

Seaweed was not a recognized food.

‘Kebab’ was not even a word… never mind a food.

Sugar enjoyed a good press in those days, and was regarded as being white gold.

Prunes were medicinal and stewed.

Surprisingly Muesli was readily available. It was called cattle feed.

Pineapples came in chunks or were round with a hole in the middle, in
a tin; we had only ever seen a picture of a real one.

Water came out of the tap. If someone had suggested bottling it and
charging more than gasoline for it, they would have become a laughing
stock.

There were three things that we never ever had on/at our table in the
fifties . . . elbows, hats and cell phones!

……and there was always two choices for each meal…