How to Interview a Terrorist

One thing about lads from Ireland is that their hearts and humor are always in the right place! Jimmy Murphy, a City Councillor from Dublin, was asked on a live local radio talk show, just what he thought about the allegations of torture of suspected terrorists. His reply prompted his ejection from the studio, but to thunderous applause from the audience.

Here was his response:

If hooking up one fookin’ rag-head terrorist’s testicles to a car battery gets the truth out of the lying little camel shagger to save just one Irish soldier’s life, then I have only three things to say; Red is positive, Black is negative, and make sure his nuts are wet. 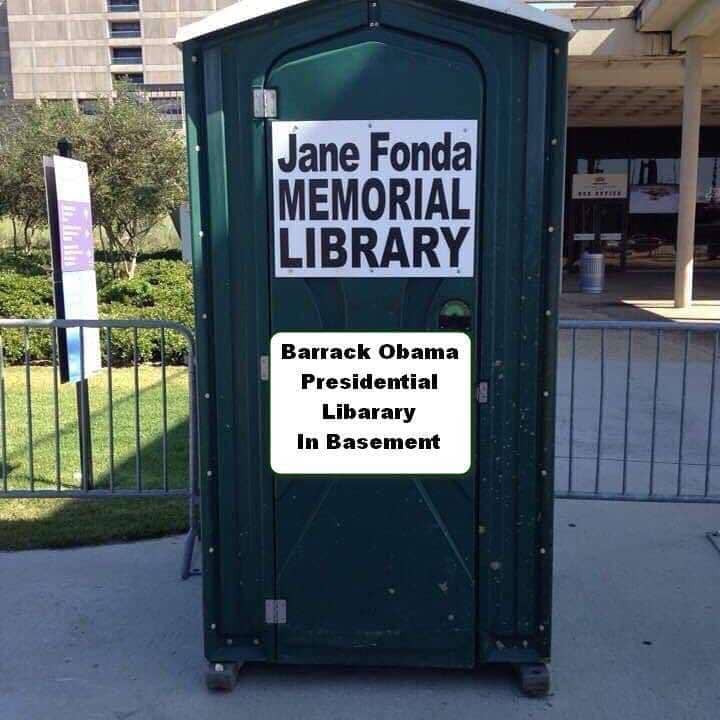