Nancy and the Old Cow 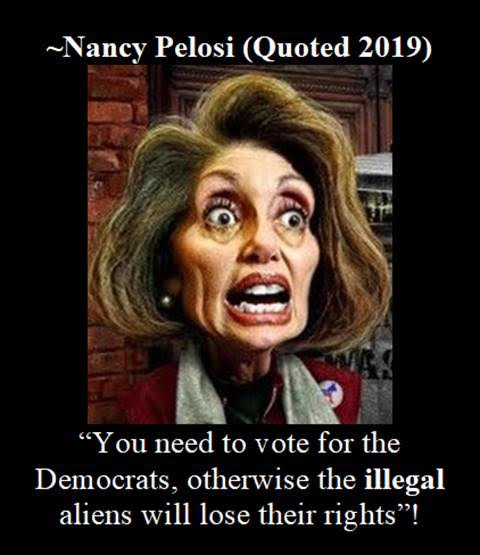 Suddenly, a cow runs out onto the road, and a limo driving late at night, hits it head on and the car comes to a stop.

The woman in the back seat, in her usual abrasive manner, says to the chauffeur, “You get out and check on that poor cow. You were driving.”

So the chauffeur gets out, checks, and reports that the animal is dead but it appeared to be very old.

Well, says the woman, “You were driving, so you go and tell the farmer in that lighted farmhouse over there.”

Two hours later the chauffeur returns totally inebriated, a full belly, his hair ruffled, and a big grin on his face.

“My God, what happened to you?” asks the nasty woman.

The chauffeur replies, “When I got there, the farmer opened his best bottle of single malt scotch, they gave me a meal fit for a king, and the daughter made love to me.”

What on earth did you say?” asks the woman..

Well, I just knocked on the door and when it opened I said to them, “I’m Nancy Pelosi’s chauffeur, and I’m afraid I’ve just killed the old cow.”

Don’t you just love a story