The Chump in the Big House

Donald Rumsfeld’s wonderful biography of Gerald Ford, titled ”When the Center Held” was written in 2018. The book clearly articulates that President Ford was a thoroughly-good man, a special American, and a greatly-underrated President. HOWEVER, there was a story in the book that was startling.

In 1975, President Ford was left to manage the difficult ending of the Vietnam War. As North Vietnam seized on the opportunity to test American resolve following President Nixon’s resignation, President Ford went to Congress to ask for a relief package to push back on the North Vietnamese to allow American personnel and our allies to evacuate.

However, there was one US Senator who opposed any such support. The result was the embarrassing and hurried evacuation from the roof of the American embassy in Saigon. This senator reveled in the embarrassment and did everything he could to leverage it politically against Ford.

Despite the efforts of this U.S .Senator President Ford managed to rescue 1,500 South Vietnamese allies prior to the country’s fall. Had President Ford not acted quickly, these people would have been targeted and slaughtered for their support for America. Saving them was a moral obligation.

When they arrived in America, President Ford asked Congress for a package to assist these refugees integrate into American society. But that troublesome US Senator showed up again and torpedoed any support for these shell shocked refugees. Instead, President Ford had to recruit Christian organizations to offer assistance on a voluntary basis. As he did so, the aforementioned Senator belittled those efforts.

What kind of person would oppose President Ford’s tireless work to do the right and humanitarian thing? Who would want to play politics with the well-being of innocent people who stood by America in the tragic Vietnam War?

That US Senator? Joe Biden. 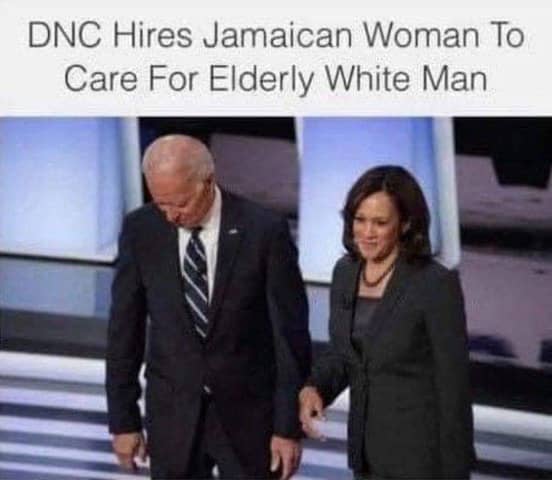