Prior to 1983, social security was not taxable. In 1983, Joe Biden voted in favor of taxing 50% of social security – and it passed. In 1993, Joe Biden doubled down and was the deciding vote in raising the percentage taxed on social security from 50% to 85%. Joe Biden is not a friend to working folks – and certainly not to retirees. His voting record on social security over the years is one slap in the face to retirees after another. Now he wants to tax our 401k’s and IRA’s (it’s on page 78 of the Dems’ platform) and he also wants to introduce a 3% annual tax on our homes. The record of Joe Biden shows he never misses an opportunity to raise a tax or introduce a tax to hurt the middle class and retirees. 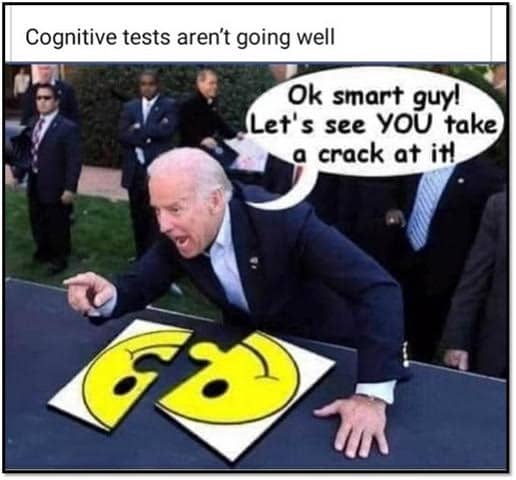