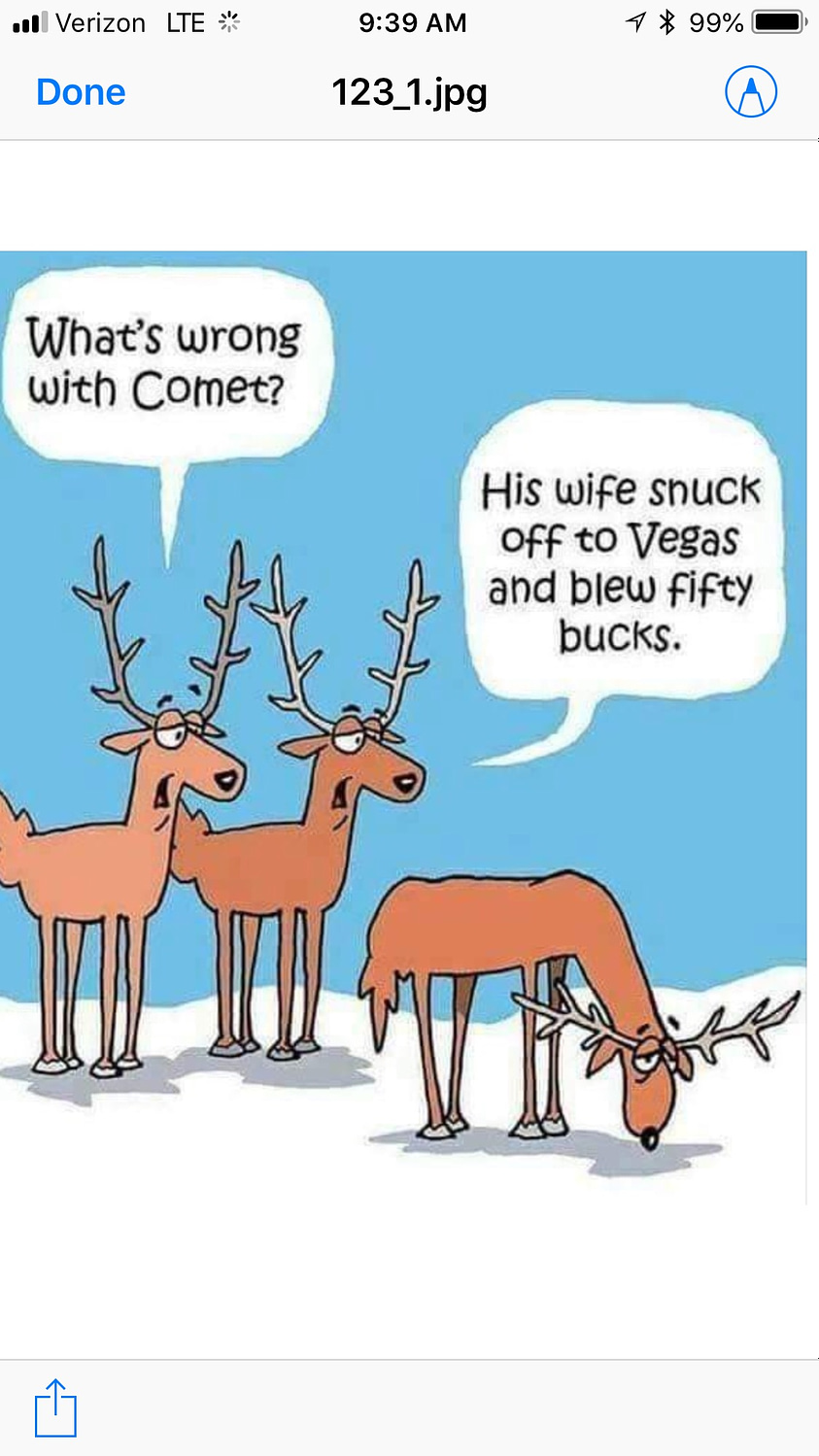 Growing up in the pre- video game era, we had entirely different entertainment options than the youngsters of today. We actually went outside to play! We did watch the TV at night and some Saturday mornings we’d watch cartoons.

My little guys still enjoy cartoons on Saturday mornings – much like many of us did in our early years! I was happy to hear my son laughing last Saturday while he watched an early morning cartoon show. I looked over to see what had him so amused and found him laughing repeatedly at Tom and Jerry! I think I used to enjoy that same cartoon when I was his age.

Sometimes it seems like he only enjoys today’s ultra outrageous, overly violent cartoons. Cartoons like Ben 10, Bakugan, and Pokemon are just three of his favorites. It used to be Power Rangers until his mean old Dad decided that one was too violent. In recent years I‘ve tried to discourage that kind of violence based entertainment. Although at times I think we’ve only ended up trading one violent show for another. That Ben 10 kid is always fighting some unbelievable bad guy.

What happened to Scooby Doo? I can’t recall Anyone ever getting hurt in a Scooby Doo cartoon!

Wouldn’t it be nice if we could get our children interested in less violent entertainment diversions? I realize we might not sell as many Chinese made plastic toys covered in who knows what kind of undesirable substance! And heaven forbid if the big cereal makers have to advertise during more wholesome family shows.

Maybe this Christmas I’ll introduce them to an old childhood favorite of mine. A cartoon where nobody gets shot by a futuristic ray-gun. Maybe I’ll turn them onto a cartoon where no one gets in a fight or a battle! A show with a decided absence of violence.

Maybe I’ll introduce them to a harmless tale filled with lessons of love. A saga where happy children have fun with each other in a safe environment. There is sure to be some typical children’s taunting and teasing. And still, in the end, all is well. And love fills the air!

I think this Christmas I’ll introduce my children to that age old classic – A Charlie Brown Christmas!