Heavenly Father, we come before you today to ask your forgiveness and to seek your direction and guidance. We know Your Word says, ‘Woe to those who call evil good,’ but that is exactly what we have done. We have lost our spiritual equilibrium and reversed our values.. We have exploited the poor and called it the lottery. We have rewarded laziness and called it welfare. We have killed our unborn and called it choice. We have shot abortionists and called it justifiable. We have neglected to discipline our children and called it building self esteem. We have abused power and called it politics. We have coveted our neighbor’s possessions and called it ambition. We have polluted the air with profanity and pornography and called it freedom of expression. We have ridiculed the time-honored values of our forefathers and called it enlightenment. Search us, Oh God, and know our hearts today; cleanse us from every sin and Set us free. Amen!’
With the Lord’s help, may this prayer sweep over our nation and wholeheartedly become our desire so that we again can be called ‘One nation under God!’ 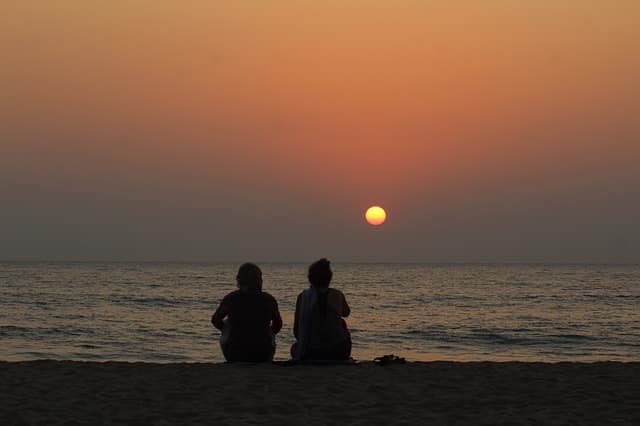 Think about this: If you forward this prayer to everyone on your e-mail list, in less than 30 days it would be heard by the world.
‘One Nation Under God!